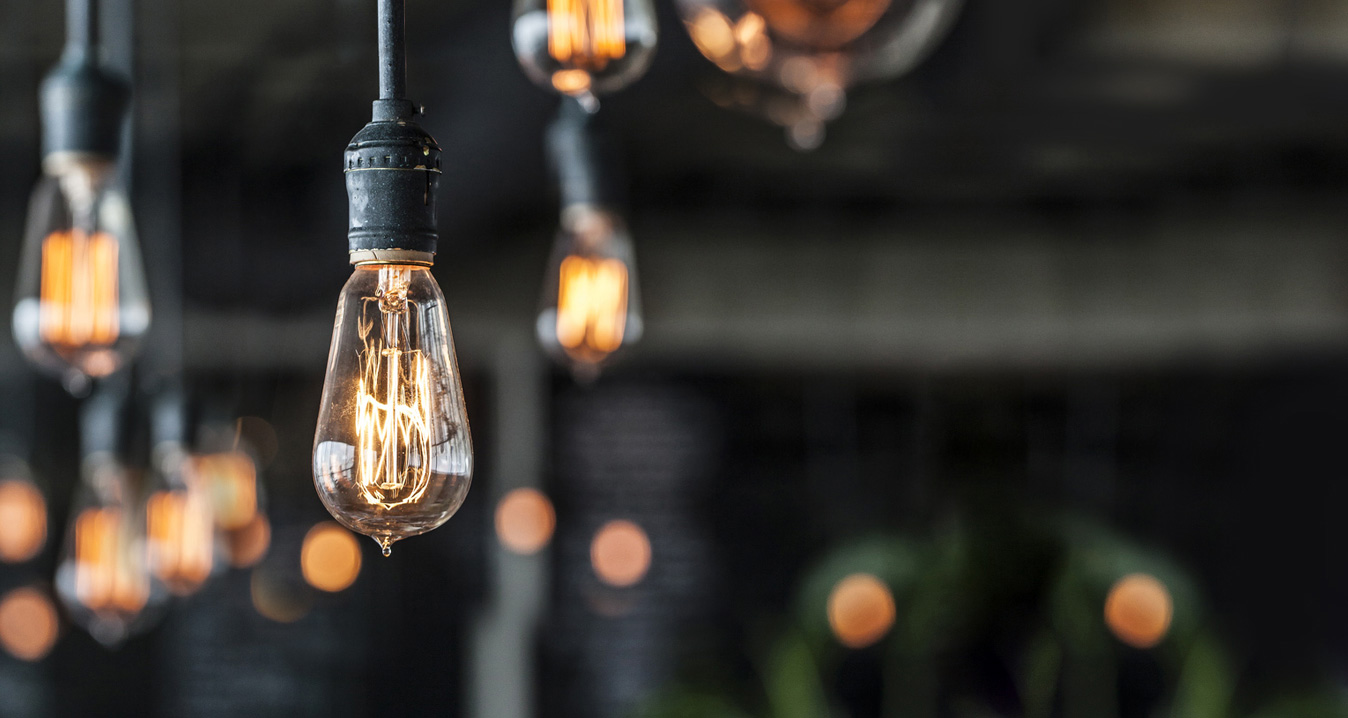 A Friend Stole My Business/Product Idea

As if being a solopreneur isn’t hard enough – hustling for clients, constantly creating content and selling things, being the sole decision maker, and wearer of a thousand hats, you have to worry about someone you know stealing your idea. Or do you?

Early on in my solopreneurship journey, I was on either end of the spectrum when it came to sharing, brainstorming and asking for help. I would either overshare with too many people, or hold things so closely to my chest that I never sanity checked anything.

In one of my over-sharing moments, I told a trusted friend and fellow entrepreneur about a business idea that I had. It was to create a course on a very specific topic with various moving pieces and reach. I didn’t think twice about it. She was a friend of mine, a business owner herself, someone I trusted.

About two weeks later I saw that she had bootstrapped a new product launch and it was exactly the same idea I had shared with her two weeks earlier. And the kicker… she never even said anything to me about it. It was like to her, I had absolutely nothing to do with the idea or concept – she came up with it all on her own.

As outspoken as I can be, I also don’t like burning bridges so I never said anything to her about it. In fact, I helped her promote it.

During the Launch Plan Challenge, many people emailed me saying they were nervous to participate in the social media aspect of the challenge in case someone stole their idea. Apparently I wasn’t the only one who has had their brilliance borrowed.

Even knowing my story above, here was my advice:

Unless what you are creating is truly a first-time ever thing or dramatic shift in the marketplace, there aren’t many “unique” ideas out there. What makes products and your business unique, isn’t the idea but how you, uniquely execute.

Think about it broadly – let’s take money/finance experts for example. There are millions of money experts out there from many different backgrounds and areas of expertise. But how many ways are there, really, to talk about your 401(k)?

What makes people listen, is the approach the money expert takes when they do discuss issues. That’s where YOU come in.

Let’s get to the nuts and bolts of your concerns, shall we?

If your idea was stolen…

1. You can address it

If you have more guts than me or rather, a penchant for talking things out, you can always address it with your friend. I’d recommend not taking the confrontational approach here. I mean, this person was ruthless enough to steal something that wasn’t their own, so I don’t think you’ll get much traction.

What do you want?

Just because someone stole your idea doesn’t mean that you can’t still move forward with the idea. And do it even BETTER than they are doing it.

You heard me right. If you believe in your idea and still want to see it through, then do it. If you share a similar audience it may be a bit awkward, but remember to deliver on the things that make your audience like you, specifically.

And be sure to kill it when you deliver.

Obviously it will be hard to give up on an idea that you were really excited about. But sometimes it’s just easier to let it go and move on to your next idea.

That’s exactly what I did in my example above. And because I moved on, I landed on an even better idea the next time. (And in full transparency – I was a bit bitter about the whole thing for a little while).

Keeping Your Ideas to Yourself

One of the biggest lessons I learned was the balance I need to have in my business when it comes to ideas – between telling no one and telling everyone. I also learned who I can and cannot trust. I don’t mean that in a horrible way, but more of who I should share important things with. The front-page of the newspaper test.

You have to be careful not to swing the other direction either. Don’t move forward with an idea without sharing it with a trusted person… because it will likely fail.

We need the advice, guidance, sanity of others to help us decide what will and will not work… and why. Or we lose sight of the end result and stay too far inside our own perspective.

I’d recommend setting up your own circle of trusted advisors and share accordingly. For example, I’m still friendly with the person I mentioned above… and while I’m happy to talk about my business with her, I don’t share any upcoming ideas or breakthroughs with her. I have another person for those types of conversations… who happens to be in a completely different area of business than me.

And honestly, if someone stealing your idea is the biggest thing you are worrying about right now, then you need to get to work and start creating and delivering on your thought. The best way to sidestep this concern is to actually move from idea into action.