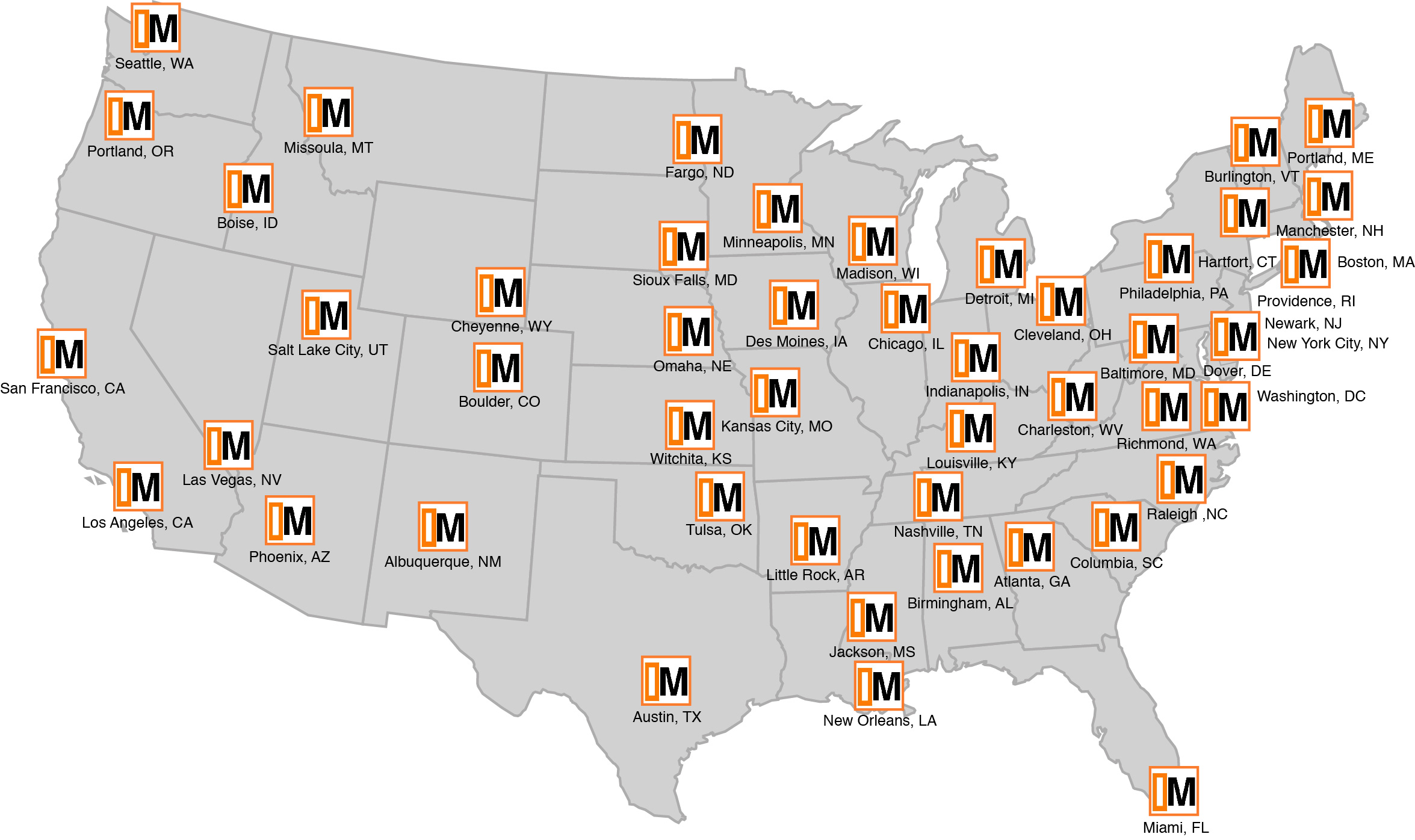 This week was a big one – the launch of my second book and I also attended a very cool local (traveling) event – IdeaMensch. To be honest, I am not one to usually attend these kinds of events, in fact, this was the first one I have attended since I’ve moved to Atlanta. But it came highly recommended from some of my friends (speakers at previous road stops), and I thought I’d give it a try and step out of my comfort zone a bit.

Knowing the “type” of people who have participated in these events across the country I thought I had a pretty good idea of what to expect. An awesome venue, a packed room, entrepreneurs sharing how they turned their idea into something BIG, and meeting people who were sharing similar “working for yourself” struggles. Even knowing that going in, I was still pleasantly surprised by how awesome the event was.

There were a few hecklers in the crowd that thought the event was about selling them on products (which it is not at all), but once we got back on track, I had the privilege of hearing passionate people sharing their stories of how they became, and remain, entrepreneurs. The businesses were varied – the CEO of a sales technology company SalesLoft kicked off the event; followed by Gundeep Hora who has started and sold so many successful media sales companies it’s hard to keep track, but he’s currently working on TrendOY!; then the most passionate speaker of all, Erin Levin at Imba Films who is raising money to bring an incredible documentary about the African Children’s Choir to life (go vote for her please); and the last speaker was Steve Youngblood from Salestrakr, a CRM platform.

Yeah, there was a lot of juicy information shared. But what struck me the most, was each one of them continued fighting and refused to say no or give up when things got tough. Even when they did take a break, it was only to come back stronger than before.

I am not getting paid to write about this, but I do have to say that IdeaMensch was one of the best events I’ve been to recently. It wasn’t the most “suave” event or the most glitzy, but being able to meet the people behind the idea of the road trip was so awesome – their dedication and passion to bring people with ideas together, made the experience that much better. And while Atlanta was on the tail-end of their road trip to 48 states, I highly recommend that you try and capture an upcoming one and at the very least, start reading the interviews they post every day on the site.