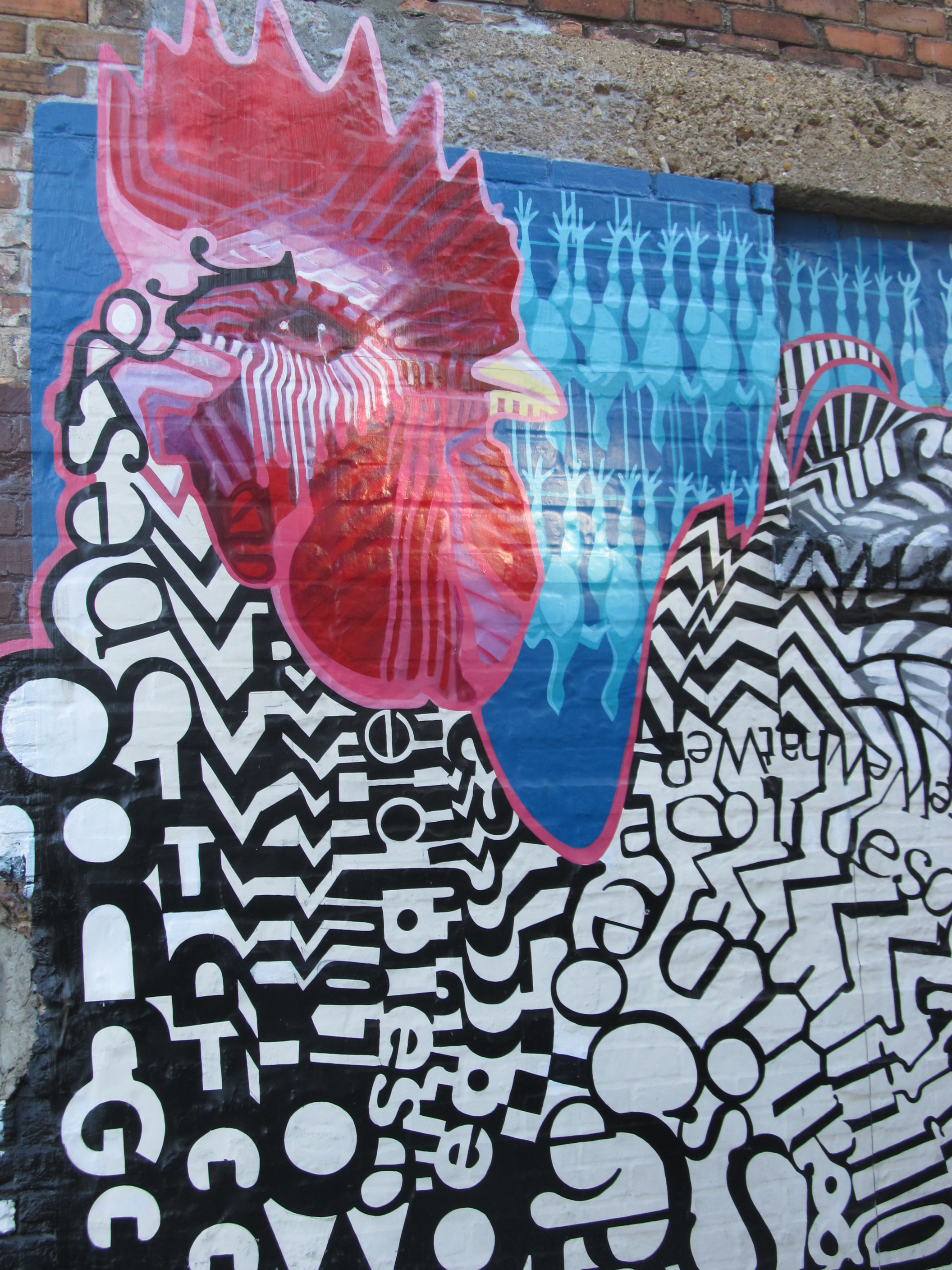 In years past, I did a personal reflection of the year using a template from a few online friends. But this year, I want to focus on one specific theme from 2012 and also fill you in on my goal progress (from my mid-year check-in).

2012 Was All About Persistence

I am not a fan of “choosing your one word of the year.” That’s too much commitment for me, not to mention that I hardly follow a straight-line path anywhere. But when thinking about 2012, the only thing that kept popping into my head was the word persistence. So I guess I’m adopting the one-word as my theme for 2012, looking back.

When the year started, I was fresh from completing a life-changing course, Make Sh*t Happen. But I still didn’t have any idea of where I was truly going next. Instead, I found “my leader” through that process and gained a community of supporters. I just wasn’t sure what I needed their support for… yet. And then an amazing thing happened. I was excited to start building, start working, start creating.

Before January, I typically lived life in my head. I was constantly stuck on the “what if” treadmill and standing in analysis paralysis (sound familiar?). I had had enough. I got out of my own way long enough to just start something… and made the decision to tweak along the way. And holy bananas batman – that one small nugget and mind shift, change my path.

So I started something, but I was still working for someone else and I had no idea how to find my umbrella (and yes, this term was coined by me in January and hasn’t stopped ringing in my mind since) – pull all of my talents into my own business. How to create something different that was interesting and exciting for me, but didn’t fit any mold. And I hit a lot of walls.

People doubted me. Thought I was “crazy” for considering leaving stability behind. They joked that I was retiring. And worried that I wouldn’t be able to pay rent. Not to mention offering help, but never really pulling through. Not completely.

Less than three months into 2012, I had a vision – ok, so it was a high-level pie-in-the-sky vision, but I had the skeleton for what I was to create. I launched this blog in March with the attitude of “get it up there and make it better every single day.” So I kept trying to make it better and landed my first client within one month of “launching” the website, with more to follow. Still working for someone else, I set a goal and a quit date, and kept going.

In April I was picked to be on a jury. And my year’s path, turned again. I made lasting friends throughout the trial, but more importantly, it opened my eyes and I couldn’t not do my own thing for another moment. So I quit my job and became my own boss. Panic, money worries, forecast estimations not quite on track, and general doubt set-in almost immediately in waves.

The spring/summer months were awesome – I was building and growing and honing… and loving every minute. I released my first book – a HUGE life accomplishment for me, and was beyond thrilled and I felt… proud of where I was. Until August. Ugh, how I hate the month of August. Month 4 of full-time solopreneurship was the lowest point of my journey. It was the dip of all dips. I didn’t earn a single penny. Not a one. And every day I woke up and seriously considered my options. Finding a stable job sounded like my only option left, and I started reaching out to my network to see what’s out there, while still continuing to try and grow my business. I’m not going to lie, I wanted to give up – more than any other time. It just didn’t seem like a feasible option anymore.

On September 1st, strangely enough, the sun started shining again – I landed a new client that day (and more during the month), and things went back to “normal” for the business. Building, growing, trying out new things, expanding. It was still an uphill battle and I was still unsure about it being a viable business long-term, but I put my head down and kept at it. Secured guest posts, made new connections, reached out to my network for guidance and support, and kept dreaming. Working through my own “failure issues,” I kept working on my next book – determined to still meet my commitments to myself. Poured my heart and soul into book two and launched that with different expectations than the first book, and was glad I kept pushing ahead.

November 8th, changed everything. Random date, I know. But I remember it because I stepped WAY outside my comfort zone, and followed the advice of two of my favorite people, and lit a green candle. The next day, my business doubled. Seriously – I am still a bit weirded out by it, but I accept it with grace and more gratitude than I ever imagined possible. It wasn’t due to the green candle per se, but what did happen was all of the outstanding leads and business pitches I had out there, they all landed… at once. And my “quiet” solopreneur life kicked into fifth gear and since then, I feel ALIVE. THIS is what I was put here to do in 2012, of that, I am certain.

Persistence. I have always thought of myself as a persistent and perhaps, ambitious person. But I have never had to dig deeper and keep on truckin’ before this year (millenials, look that term up for context). I could have given up; I wanted to give up at various times. But reflecting on 2012 and all of the things I have accomplished, mistakes I have made, regrets I may have, and everything else that comes with year-end reflection, I am most proud of truly learning the meaning of Persistence.

And now it’s time to pull the curtain back (gasp), and share some of my own goals and progress to date. Let’s just say this is uncomfortable and scary for me, but I hope it motivates you to check-in with yourself and your progress.

Heading to the last restart before the checkered flag. 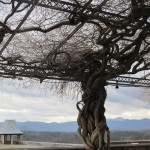 One of my favorite pics from the Biltmore. 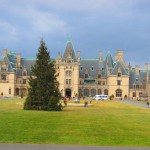 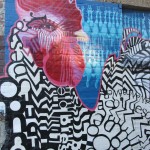 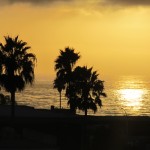 The view from our condo in San Diego. 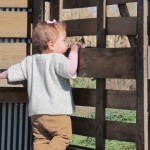 My reason to go to Kansas City. 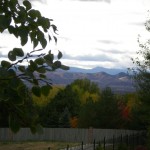 View from our place in Denver.