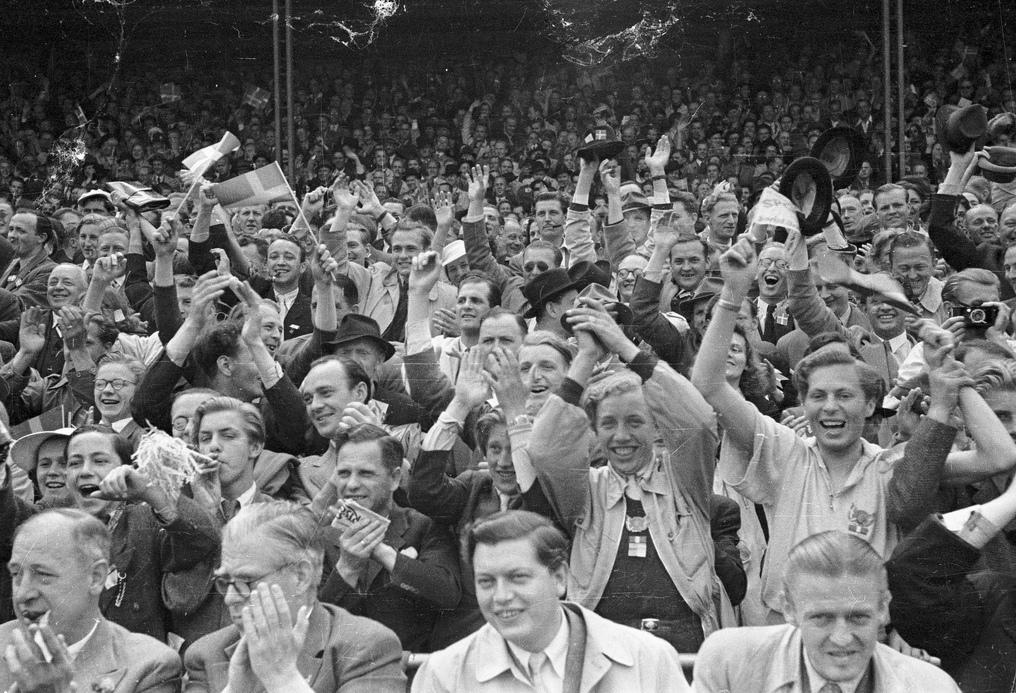 Do I Need A Big Audience to Sell Things?

Home » Do I Need A Big Audience to Sell Things?

Audience size is one of those subjects that tends to freeze people into place. Most entrepreneurs don’t feel like they have a big enough audience.

That they need to spend a lot of time and money on traffic generation or acquiring new leads, before they can launch something. And let’s not get started on how we even define a “big audience” (more on that later).

Here’s the truth: you can sell products and services without a list at all.

Gasp. It’s true.  It’s probably not what the traffic and online marketing experts are telling you, but the bottom line is this – an email list is not the end-all-be-all to sell things as a business owner.

In fact, let’s get real here… email lists are a relatively new concept. Products and services have been sold for thousands of years before the collection of emails was a thing.

The truth is, right now it is easier to sell your products and services to people who have signed up to your list. They trust you enough to welcome you into their inbox and want to hear what you have to say.

Your email list is definitely the most effective way to sell your products and services, especially when compared to other online methods, such as social media or advertising. But not having a list shouldn’t be a barrier for you to sell.

If you’re stuck in this very moment using the lack of an email list as your excuse to not scale and grow your business, it’s time to move past that roadblock. Instead, it’s time to get an email list started pronto and build it while you are selling.

A list isn’t necessary, but it’s a very useful tool that you should start using.

Is it easier to sell your products and services with a bigger audience?

It depends. Instead of worrying about your audience size, what’s more indicative of sales projections is how engaged your audience is altogether.

So let’s use some real life examples about this…

When I sold my first two products, both ebooks, I had a very, very small list. I believe it was about 50 people with the first product and maybe 75 for the second product. See, teeny tiny lists.

My list was small, but I had an open rate around 60% and a very engaged audience. (Note: 60% open rates are extremely high and usually only obtainable with a smaller list – don’t stress over this number).  Looking at the numbers on average, I had 30 people who were “super fans” and ready to buy what I was selling.

Compare those results with a friend of mine who was selling an ebook as well, with a list I used to lust after. He had over 12,000 people on his list when he started selling his product, and earned $6,000. Big list, but not big engagement numbers.

When we were talking about it post-launch, he mentioned that his usual open rate was around 20%.  So looking at his numbers on average, he had 2,400 people who were ready to buy.

Why I wanted to share these examples with you, it to show you that your list number can be somewhat arbitrary. When you look at growing your list, you want to be sure that the people who join are engaged and “ready to buy.”

In the examples above, a huge list was whittled down to a much smaller segment due to a lack of engagement… which is what you don’t want for any size list.

I Don’t Have a Big Audience, So Now What…?

First, it’s important that you don’t use not having a big list or a big audience as a roadblock for you to sell your products and services.

Honestly, I fell into this trap myself when I started learning more about online marketing. I was learning from all of these experts that said to get traffic first and then sell. Or maybe it’s what I wanted to hear as another excuse to not step outside of my comfort zone.

Whatever train of thought has you stuck on “needing a big audience,” I want you to know that it’s a false roadblock… keeping you in analysis paralysis.

Second, start building your list today. Don’t feel bad or be embarrassed if your list is small or somewhat non-existent. You’re starting to build it – we all start somewhere.

And finally, instead of thinking about how BIG your audience is, which different people define in different ways, try to cultivate a group of super fans who are engaged with your content and can’t wait to see what you’re saying, doing and selling. THIS is more important than the numbers, especially when it comes to sales.

If you don’t have a big audience, you should still create and sell your product/service. Don’t sit back and wait until you reach a certain number… that won’t guarantee better sales results.

Click the image below and enter your email to join the FREE 7-Day Launch Plan Bootcamp.